Chris Hollingshead (harmonica) grew up playing tuba in the band and singing bass in the chorus.  He started playing harmonica when he was 18 and is now 61 but life interrupted a lot.   He plays almost every day now thanks to our music scene and sings with The Meeting House Harmonizers.  He is also a member of contradance band Senior Moment and plays harmony on bass recorder for hymn singing gatherings. 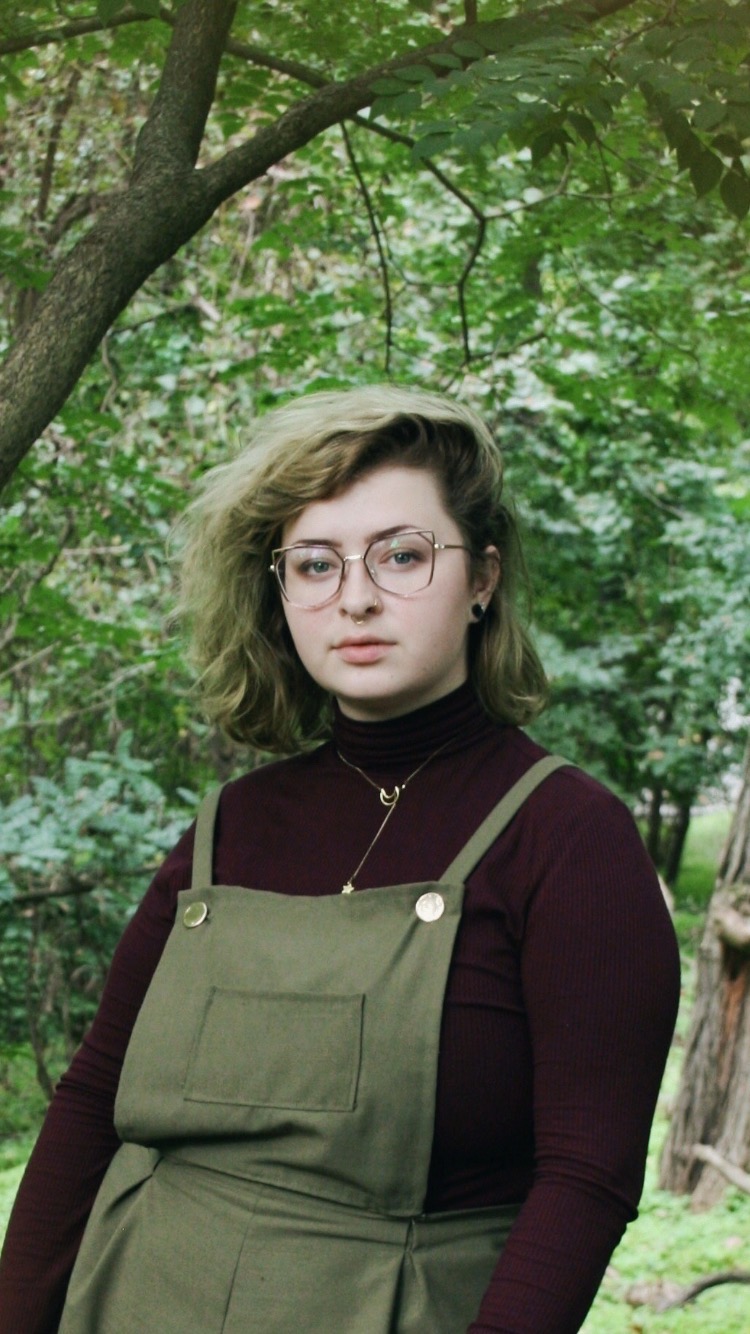 Gray Buchanan (fiddle) is the most amazing young fiddler in Pittsburgh. Gray attendied the Pittsburgh Creative and Performing Arts high school, where she gained incredible skills and dazzled thousands with her vocal expertise and enthusiastic contradancing. She’s now fiddling up a storm late at night at festivals near and far, acting in local theater productions, and dancing well past her bedtime. I’m sure there’s more to tell and we’ll look forward to hearing it…..

Cindy Harris (autoharp) has been making music with piano, fiddle, autoharp, bass and since she was knee high to a grasshopper. She took up autoharp at age 40, and 20 years later became the 2017 International Autoharp Champion. Well known as a teacher and workshop leader, she is also a long-time contradancer, a skilled caller of contras and squares, and plays old time West Virginia fiddle tunes. Her passion for dance led to a long-term interest in dance music, and the rest is history.

Ron Buchanan (caller) isn’t an official member of GrayScale, but we play with him so often that he deserves his own bio on our site. He began dancing as a kid with his family at their barn dances in western Pennsylvania and started calling there in 1972. He is known for an efficient walk-through, quick wit and fast patter.  Ron has called American contras and squares, taught swing dancing and waltz, and shared many dances he has written at camps and weekends across the USA, Canada, Scotland and Denmark. Ron also won the Pennsylvania State Old-time Fiddle Championship in 2017.